The Greasy Garage | The Thirteen


Just So has put together a spot for Dunhill and Jaguar commemorating the iconic XJ-13.  Built to compete at Le Mans, it would feature a DOHC V-12 engineered to crush the competition. It was to be a car that could comfortably redline at 180 mph. But before it would see competition, a 1968 Le Mans regulation to even the playing field as a result of elevated costs was implemented. It banned any engine greater than3.o litres, and made the Thirteen ineligible for competition. The XJ13 Prototype was quietly rolled into the garage and was forgotten for sometime. 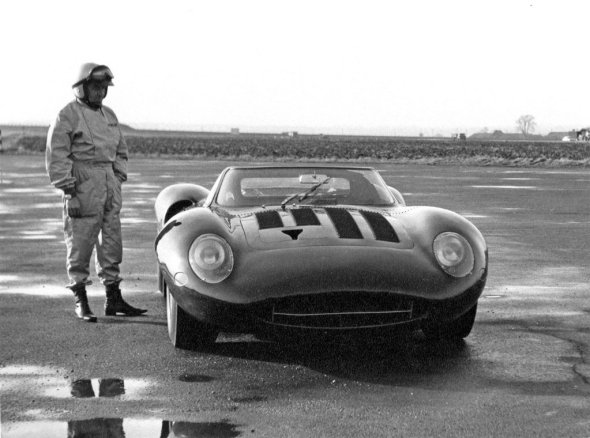 In 1971, a revived interest in the Thirteen materialized when Jaguar would offer its first production V12 within a Series 3 E-Type. In an attempted photo-op to capture both in each others company, the Thirteen carreened off the track due to a rear tire blowout. It would sit garaged until a private restoration took place over the next two years.

Fast forward to the present, and Dunhill highlights the inspirational role the Thirteen had in the creation of the commemorative CX-75. Having a body of such clean lines, featuring the moderation where the E-Type required it and the exaggeration where it could have used it – the Thirteen is one of the most beautiful prototypes to take to pavement. A fitting homage to the XJ13, the video features commentary by Ian Callum and its original test driver Norman Dewis.

For evocative nostalgia, dim the lights and crank up the volume. Sit back and admire the car that was meant to drive hard. 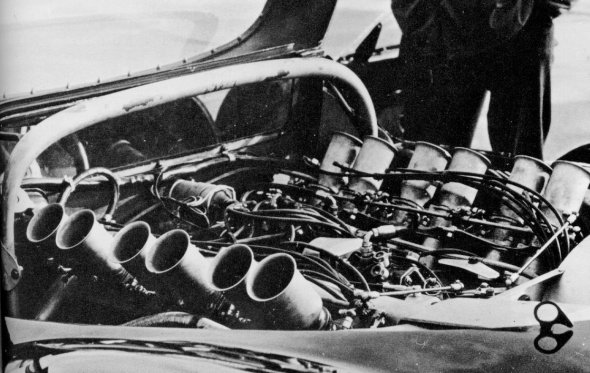