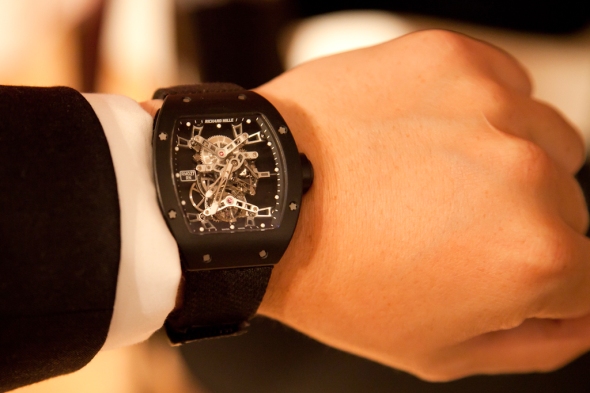 The other day, TGT was afforded the opportunity to spend personal time with one very special watch. Capable of making most watch enthusiast’s and amateur’s chest tickers skip a beat, the Richard Mille RM027 Tourbillion confounds when in the palm of your hand. That’s because the RM027 defies the loosely held horological axiom of good watchmaking – heavy is good. The RM027 is anything but heavy. As a matter of a fact, its only 13 grams – and provokes a childlike reaction of laughter. 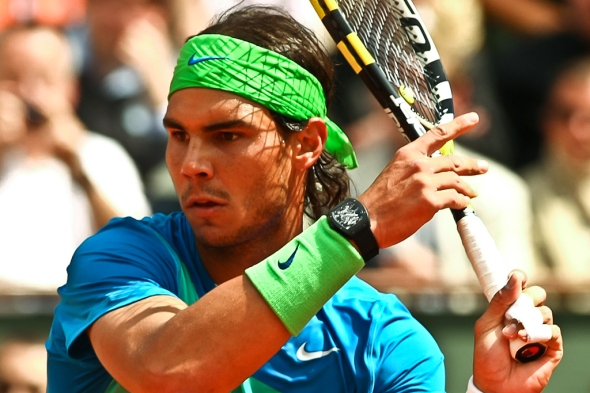 One of fifty in existence, it was showcased in the watchmaking world upon the wrist of Raphael Nadal during his storming of the 2010 Wimbledon tournament. This particular timepiece on our wrist, was Nadal’s personal watch worn when he won Wimbledon. Still visible along the lug profiles is the wear and grime from what was a heated tournament. Also, in case we forgot, did we mention that it is a Tourbillion?

The watch was auctioned off by Antiquorom in Monaco to benefit Duchenne Muscular Dystrophy, and fetched a whopping $510,000 dollars. A bargain for a truly unique watch, considering it retailed for more and this particular one belonged to a historic tennis icon. 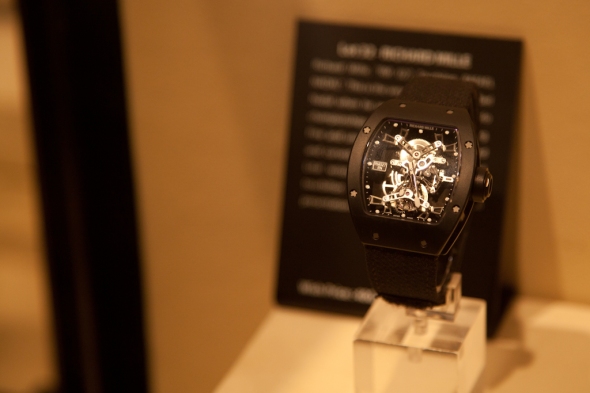 As for ourselves, we can’t afford to be seen with a watch that floats in our bathtub – because, that just sounds silly. 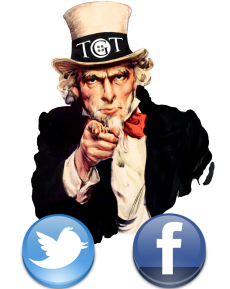